Success Doesn’t Require A Leap, But A Micro-Step 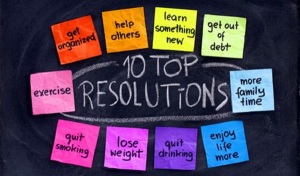 However, out of the 45 percent of Americans who make New Year’s resolution, 24 percent fail and only 8 percent actually succeed.

Many people also have a bucket list of what they’d like to achieve before they leave this earth. Running a marathon happens to be one of the most popular. In 1976 there were approximately 25,000 marathon finishers, a small number compared to the record high of 541,000 determined runners that completed marathons in 2013. This is despite the Boston marathon bombing on April 15, 2013. Rather than deterring Americans, the tragedy perhaps inspired more runners to put on their running shoes. END_OF_DOCUMENT_TOKEN_TO_BE_REPLACED