How Well Do You Handle Stress? 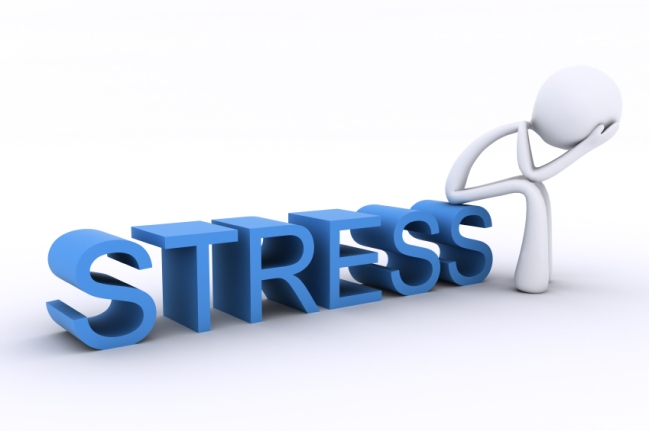 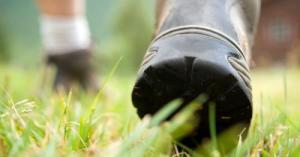 Studies have shown that stress can wreak havoc not only on the body but also almost every area of your life. Unaddressed stress can cause sleep disturbances, poor eating habits, health problems, acne break outs, angry outbursts and even addictive behaviors.

One of the healthiest ways to combat stress is through exercise. When you exercise, natural endorphins are released that are said to be as potent as taking Prozac. That is right. According to a London research conducted in 2007, Mycobacterium vaccae, which is a bacteria found in soil, stimulates the precise neurons in the brain that Prozac does. So when out running trails, for instance, our feet kick up the soil and we absorb particles to provide our brains with a positive mood booster similar to that of antidepressant, psychotropic medication. Who would have ever thought? According to the article, when serotonin levels are low in our brains it can cause a number of mental ailments such anxiety, depression, obsessive compulsive disorder (OCD), bipolar disorder, irritable bowel syndrome and fibromyalgia.