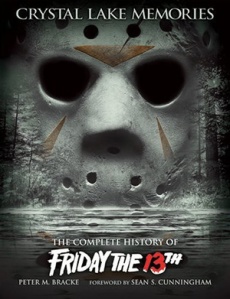 Some people believe in luck and others don’t think there’s such a thing. Still, the mind is a very powerful machine. If we believe enough, we can exact an immense amount of power over our circumstances.

Faith can be broken down on a scientific level. One study on rehabilitation and spirituality tracked 88 adults who suffered TBI (traumatic brain injury) from a period of one to 20 years after the injury occurred. The study showed the power behind the faith concept in something more than just oneself.

“The results indicate that religious well-being (a sense of connection to a higher power) was a unique predictor for life satisfaction, distress and functional ability whereas public religious practice and existential well-being were not.”

However, faith doesn’t necessarily need to have a spiritual connotation. The study merely demonstrated another example of the force behind what we choose to believe. Today is Friday the 13th for example and there are some people out there who truly are highly superstitious. An NPR article describes paraskevidekatriaphobia, or a fear of Friday the 13th. In a Fox article, psychologist Mike McKee explains that millions upon millions of fearful U.S. folks simply prefer to stay home on this “unlucky” day. In numerology, it was the 12th day that was considered the number of the divine and symbolized completeness. Meanwhile, the number 13 seemed to have a bad rap since Biblical days at the Last Supper where the 13th guest (Judus Iscariot) betrayed Jesus. 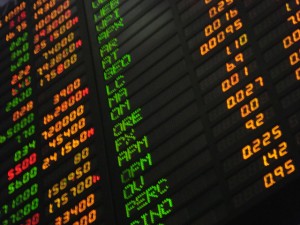 According to the Time’s Money.com report, Friday the 13th has had the opposite result on the stock market than what most would suspect. Rather than reflecting a drop in stocks, on average since 1950 this “unlucky” Friday has a .88% gain, which is more than twice what would normally occur on an average trading day. Sam Stovall, the director of U.S. equity strategy at S&P Capital IQ, explains in the article that “frequency of advance” on Friday the 13th is higher than on any other day. The day to really be scared of for investors is the following Friday, also referred to as the Triple Witching Day — otherwise the end on the third Friday of a month. It is when all contracts expire on the last hour. For investors it is the witching hour.

Regardless of your profession, our beliefs have powerful ramifications. If we choose to believe in something that causes us too live in fear, then maybe it’s time to end that chapter in our story, and write a new one. It may sound too simple to be true, but like music, we can choose to stop listening to an old tired tune and change the channel. So, as many of us with traditional work schedules prepare for the weekend, will fear and superstition stop you from realizing your goals? Or do you feel lucky? 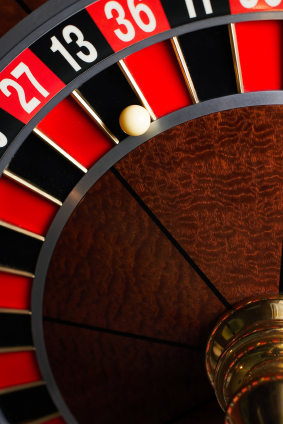