Social Media Sites: The Good and the Unfriendly 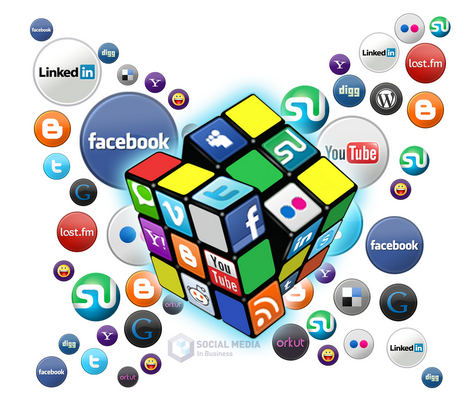 If you’re not on social networking sites these days, you’re living in the 20th century or more or less. It might as well be the Stone Age if your profession relies on any form of content marketing. The sun is setting on the day of simply buying print newspapers ads or high-priced radio or television spots. Why pay tens if not pay hundreds of thousands of dollars when you can virally market yourself for next to nothing? It’s really a no-brainer. Save money or spend money. Spend money and get some views or virally market yourself and potentially get thousands upon thousands of eyeballs on your content. No one says, “I can’t wait to waste money on ineffective, expensive advertisement.” END_OF_DOCUMENT_TOKEN_TO_BE_REPLACED