Finding Treasures in the Moment

Sunday morning, I woke up with the worst stomachache and nausea. When your body isn’t well, it’s hard to do anything much less well. That’s why they say you have to take care of your physical body so that your spiritual, emotional and mental state can function properly.

Needless to say, I felt sick all yesterday and was grateful I felt better today. When you slow things down and take one moment at a time, you discover the little details of life. These details become newly discovered treasures that teach new lessons that cannot be quantified by the triviality of anything tied to human monetary means, labels or definitions. This morning I walked without my brain plugged into my iPhone, no listening to my favorite podcasts. I decided to be in the moment and what a gift an hour walk with the doggies would bring.

There was an African American woman walking and talking on her phone to a friend, exclaiming how beautiful the beach was, as if she was experiencing it for the first time. I live a block from the beach and thought about how many have to travel so far to get here. And of course Abraham was taking up the entire sidewalk again, the man coming up behind me joked that my little dog was hogging up all the space. We both laughed about it as I pulled Abraham close to me. The dude could’ve been a jerk about it, but I appreciated that he opted to deliver it with humor. Abraham and Abigail always make me talk to people, even if I don’t feel like it.

There is always some little boy or girl with his or her parents pointing at the babies, shouting “I really like the white one, it’s my favorite,” they usually say. I stop and let the kiddies play with the dogs, but Abigail (the white one) is terrified of kids. To her, she detects that they are too untrained, young and immature to handle her. But, get a gray-haired anybody else and her guard slowly comes down. So as long as they’re at least of legal age (not kidding, it’s like she can sense when a human is an adult) all her fears seems to disappear. Especially when the human is a senior citizen, she especially adores those that have grown wise over years with age; Abigail respects age. I don’t know how she knows, but she does. Although she is the “pretty one” she prefers that Abraham take the spotlight. Heck, if Abraham runs into a weirdo human, that will be his fault. Plus he’ll occupy the threat while she can make a getaway. 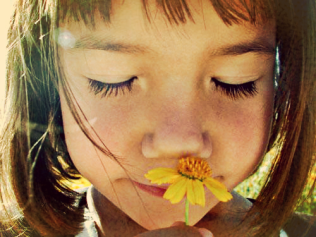 When you allow yourself to not be distracted from the moment, it will often speak to you. And the message isn’t always brilliant. It can be a small little girl’s giggle floating through the air, a toddler on his father’s shoulder pointing “doggies, doggies” and the parents praising their child for the correct word association. It is a stranger walking past, smiling at you and you immediately connect as you give one back, enjoying the warmth that embraces you head to toe.

When you pay attention to how you respond to the world, you’ll find it reflecting back at you what you decide to offer it. If you offer up a frown, you’ll run across the same serious reaction. But, when you decide to make a conscious effort to smile, even if you don’t feel like it. You’ll find that you are rewarded with the same type of kindness and it often seems to return back to you ten fold.

Then I overheard someone talking; I couldn’t help it as my writer’s radar suddenly went off. It sounded serious. “Yeah, yeah I’ve had people calling me all day. I’m okay…she just didn’t know how much she was loved…” the man’s voice trailed off, and I couldn’t help but want to ask, I felt the strong desire to.

A roller skater just then struggled up a ramp nearby, I found myself admiring the woman. She must have been 50-something.

“Wow, now that looks hard.” I heard a guy nearby say. It was the man who I had just heard talking on the phone.

“Yeah, I know I couldn’t do it,” I said, as I made my way to him with the dogs. “I couldn’t help but over hear you…but, did someone just…I mean…” I was afraid to say it, but I got up the courage to just say it. “Did someone just pass away?” I asked with hesitation and gently explained to him, that years ago I once worked in the field of psychology. 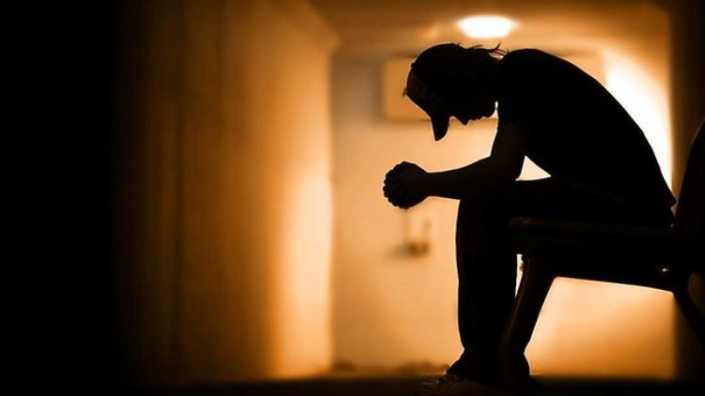 His name was Alan and he was a Christian man that held on to the hope that God would get him through the death of his sister, who had just passed away Sunday morning. He seemed grateful that he had an opportunity to share his story with someone, perhaps it was best that we didn’t know each other. Alan said he knew she was in heaven. She was in her early 50s, found out that she recently had Lupus and had battled abusive and toxic relationships. When she couldn’t seem to find a way to escape her ex-boyfriend, she pointed his shotgun to her head and squeezed the trigger. Her name was Michelle.

Michelle was a sister. Michelle was a daughter. Michelle was a Christian. Michelle might have also been a mother, aunt or grandmother. I thanked Alan for trusting me with his story, for sharing so openly with someone he just met. And then I told him that I, too, had visited some dark days where at one point I felt that I hit bottom. Alan reminded me that life was worth living. He was going to clear his head at the beach, what else could he do about his sister now? Nothing. I was humbled and gave the grieving stranger a hug.

I wondered how Alan felt as I continued my walk down the beach. He was just talking to his sister hours prior to her death. He was at church when he heard the news. She couldn’t handle her disease, he said. She couldn’t escape her abusive and toxic ex-boyfriend. She didn’t realize that she was so loved. I stopped and sat on the bench, Abraham and Abigail both accompanying me. I watched the ocean lapping at the shore and considered all the strangers walking by. The joggers, speed walkers, families, parents with strollers, and casual walkers; they all had their own story to tell, too. But they were enjoying their life, or seeming to, soaking up the sun and the moment. So was Alan, just with a heavier heart. I was thrown off by his ability to remain so together during such a tragedy, but as he said, he had to believe she was no longer in pain and in a better place. He had to believe that he was going to continue living and not let this bury him, too.

Sometimes, listening to a complete stranger and sincerely being with them in the moment and sincerely sharing the pain can be the most rewarding feeling. There are many aspects of ourselves that are awaiting to be explored. We can be like a mosaic piece of art, where there is more than just one facet to us. When you live for more than yourself, you awaken to opportunities to really learn another piece of the mosaic of you. 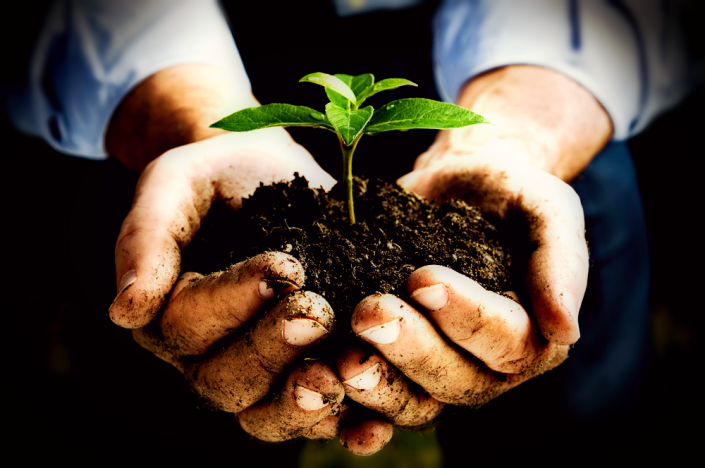 This entry was posted in Self Help and tagged Being in the Moment, Home & Life, Lupus, Mental Health Awareness, Savoring the Moment, Self Help, Self Help Strategies, Self Help Techniques, Spirituality, Suicide Prevention, Treasuring Moments.